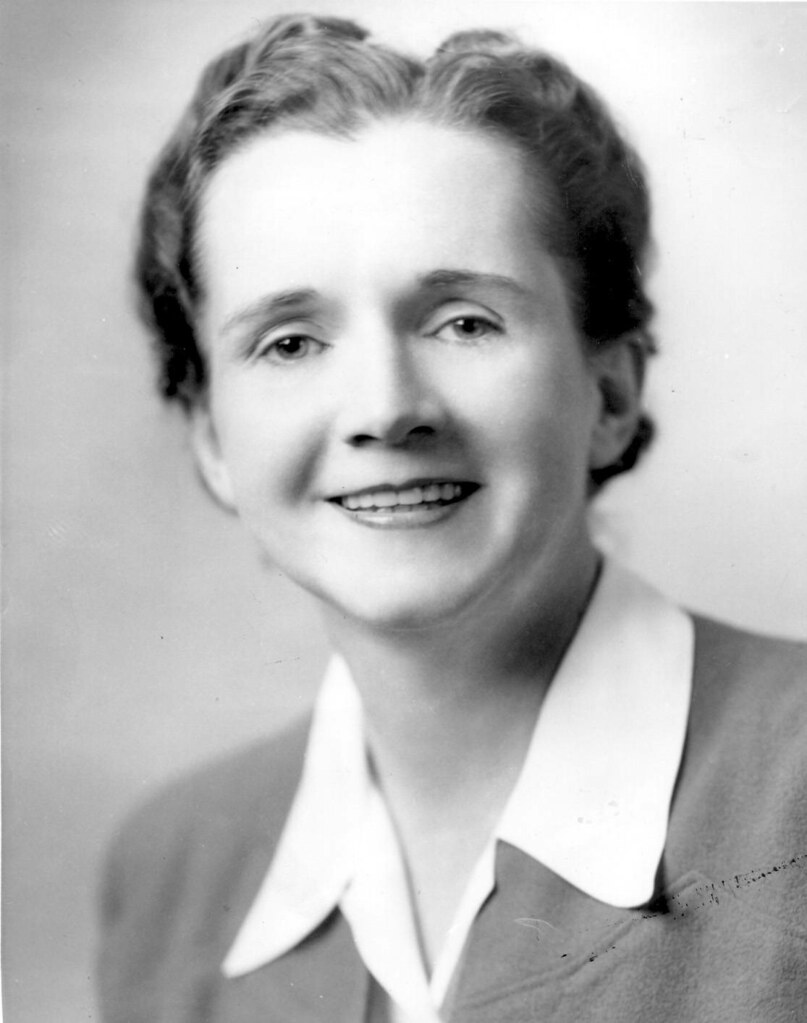 By Giorgia Rifaldi / The Matthew President

The Matthew is happy to announce that we are collaborating with JCU’s Italy Reads for this issue by showcasing a selection of newsletters and interviews written by nine focus groups made up of 46 students from six different high schools.

Italy Reads is an English Language based program that collaborates with over 60 Italian high schools across the country. Each year, the high school students participating in the program are asked to read together a classic work of American literature. The program now coordinated by Ms. Gina Marie Spinelli began in 2009, and it benefits from the continued support from the United States Embassy to Italy, the English Theatre of Rome and John Cabot University. Italy Reads collaborates with JCU student volunteers who have the role of mentoring the high school students and leading discussions on the selected author and their work.

This year, Italy Reads is exploring Rachel Carson’s 1962 book “Silent Spring,” inviting the community to discuss the climate crisis and the ways in which we as individuals and as a community can help our planet. An ecologist, biologist and writer, Rachel Carson (1907 – 1964) is considered the mother of environmental movements.

“Underlying all of these problems of introducing contamination into our world is the question of moral responsibility — responsibility not only to our own generation but to those of the future.”

As part of the kick-off online events last semester, JCU Associate Professor of Communications and Media Studies, Dr. Antonio López, was invited as keynote speaker and was interviewed by Italy Reads students.

Italy Reads upcoming event: JCU Alumnus Ryan Anderson (Class of 2001) and Nobel Peace Prize to the World Food Program will be interviewed by a class of 3rd-year students from a local Liceo Scientifico.

To learn more about Italy Reads or get involved, visit the volunteer page or contact  Executive Coordinator for Programs for High Schools Ms. Gina Marie Spinelli at jcuoutreach@johncabot.edu.