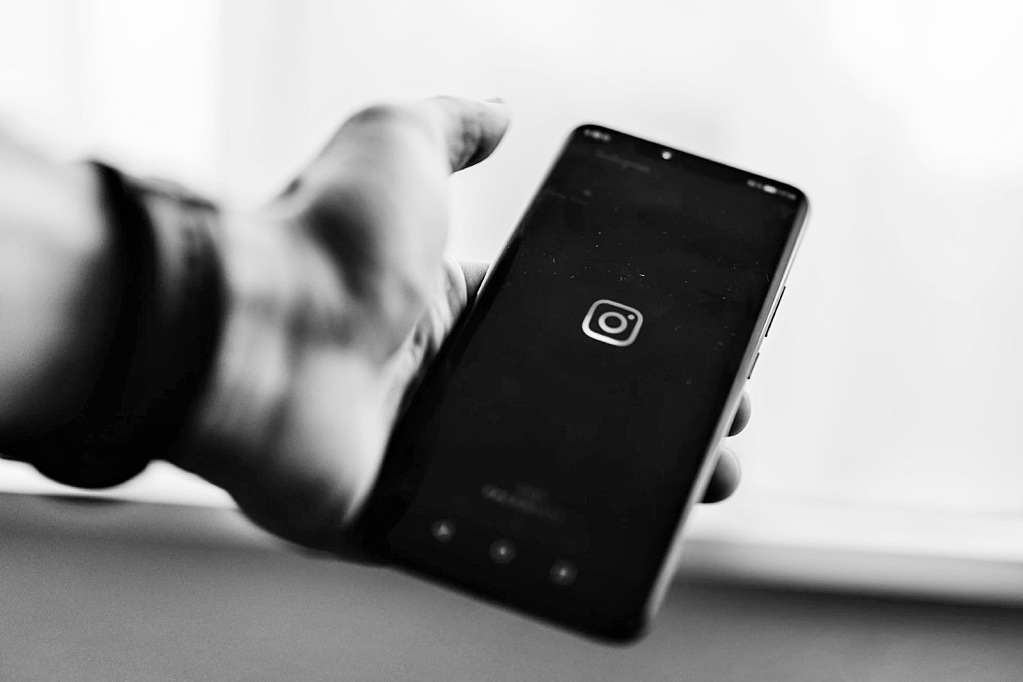 A Wall Street Journal investigation from recent Facebook leaks confirm that the trillion-dollar company is aware of harm caused to teenagers, but is doing very little to improve the platform.

How many times have our parents told us that being on the phone is what makes us feel bad? Unfortunately, they’re not too wrong. Unfortunately, the reality of this is even worse than we could imagine—both for us and our parents. In fact, being on the phone is not only damaging to our physical health but also, and more importantly, our mental health and our well-being. There are many causes of our discomfort and most of them can be traced back to the dear old social media with which we (probably) all have a toxic relationship.

A report back in 2017 published by the Royal Society for Public Health, #StatusOfMind, found that nearly 1,500 young people aged 14 to 24 from across the UK said Instagram and Snapchat were the most damaging social media sites for their mental health. By 2021, many studies demonstrate the negative effects that Instagram has on teenagers’ wellbeing. More particularly, female teenagers have been reported to be the most vulnerable. There is an indissoluble link between the way we feel about our bodies and the unrealistic edited images we see on Instagram.

Saying that social media is dangerous isn’t just for parents or activists though. According to a recent report by The Wall Street Journal known as The Facebook Files, the company has repeatedly found that its Instagram app is harmful to teens. According to a Facebook internal presentation leaked by whistleblower Frances Haugen, among youths, 13% of British users and 6% of American users blamed Instagram for their suicidal thoughts.

Listen to the WSJ podcast on The Facebook Files, Part 2.

Even though Facebook (now known as Meta), underestimates the problem, The Journal states that what makes people feel bad are the mainstays of sites like Instagram, such as promoting one’s life as happy and successful by encouraging social comparisons. Moreover, Instagram’s Explore page, which shows users selected posts from a variety of profiles, seems to be one of the main problems of the platform given that it can lead to potentially damaging content.

More specifically, a few months ago Instagram had to apologize for a serious mistake: it promoted weight-loss content to users with eating disorders. Apparently, the new feature, which should provide users with suggested search terms based on what they like, works all too well—but negatively. Indeed, people with eating disorders were encouraged to search for terms like “appetite suppressant.”

Facebook (Meta), which acquired Instagram in 2012, justified itself according to the BCC, by saying that the inclusion of such harmful terms was an oversight and was consequently removed with the update.

The new feature called for not just recent usernames and hashtags to appear in the search bar, but suggestions of new content that could have been interesting to each user. The company declared in a statement:

“These suggestions, as well as the search results themselves, are limited to general interests. Weight loss should not have been one of them and we have taken steps to prevent these terms from appearing here. We are sorry for any confusion caused.”

It seems that the problem is being underestimated by Instagram and its staff, because we can’t talk here about creating “confusion” but creating and encouraging negative and dangerous thoughts in people who are already fighting a tough battle against themselves and their bodies.

Even though a Guardian investigation in 2019 highlighted the fact that thousands of hashtags and accounts promote eating disorders as a mean to achieve “the perfect body,” Instagram has relatively strict rules concerning the content that “glorifies self-injury.” The company did impose some restrictions on posts related to diet products and cosmetic surgery. In fact, posts promoting the use of “miracle products” for weight loss or cosmetic procedures for commercial purposes are hidden from users known to be under 18, and any claims of “miracle” weight loss capabilities tied to commercial offerings are banned from the site. In general, Instagram’s policy prohibits sharing content that may promote suicide or self-harm.

The problem with these community guidelines, however, is that the boundaries are difficult to establish. The platform allows users to share their experiences with eating disorders until they promote them as a desirable outcome.

But how can an algorithm tell the difference?

What we can do to improve our Instagram experience

It has to be acknowledged that setting limits on how we all use social media is difficult. If even companies as big as Facebook can’t or don’t want to accomplish this mission, change must start with us.

We individual users must be advocates for a digital community that is safe and welcoming to all and for all.