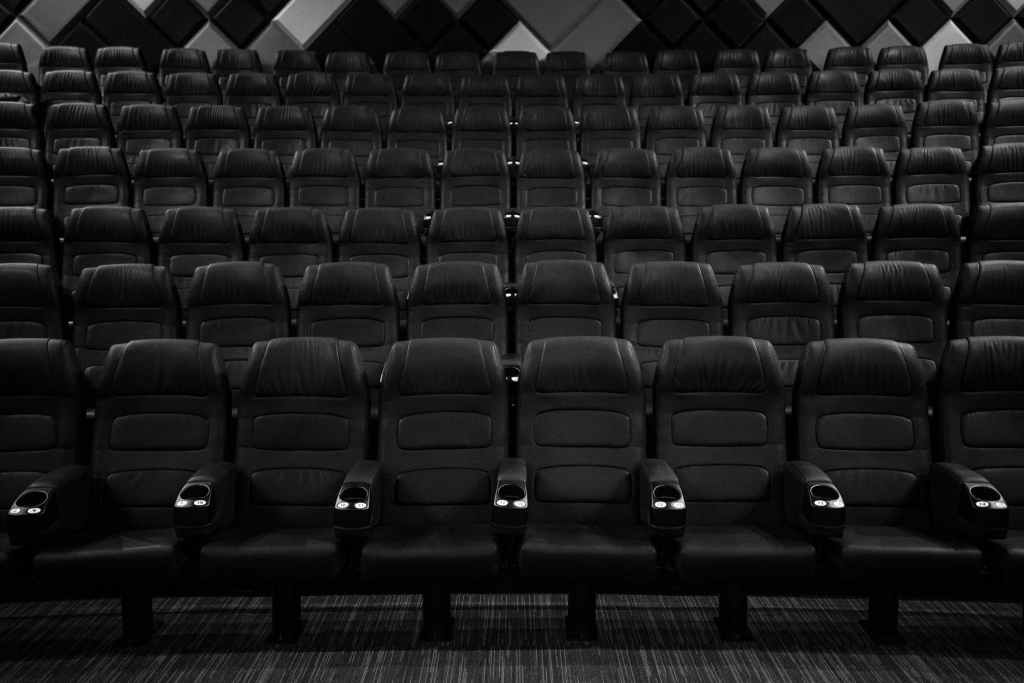 Photo by Pavel Danilyuk on Pexels.com

Benedict Cumberbatch addresses accusations of queerbaiting in his latest film “The Power of the Dog.”

Stories are maybe the most difficult part when it comes to the creation of a cinematic experience. What do you want to talk about? What subject matters to you? Who is going to be the main character?

Inclusivity and representation have become an essential part of film production. Marginalized groups and especially the LGBTQAI+ community are demanding more culturally relevant visibility. So what happens when directors want to portray queer stories but fail to include queer people in the production process? Does the product still hold value?

This question perfectly fits Benedict Cumberbatch’s situation. The 45-year-old actor will star in the critically acclaimed Netflix movie “The Power of the Dog,” recently presented at the 78th Venice Film Festival. The movie is a film adaptation of the 1967 Thomas Savage’s novel, where Cumberbatch plays a ruthless and charismatic Montana cattle rancher, Phil, who embodies the perfect stereotype of the crude macho man even after developing an unexpected romance with the son of his brother’s wife, Peter (Smith McPhee).

After the 2013 movie “The Imitation Game,” where Cumberbatch played the historical queer icon, Alan Turing, he finds himself once again in the grip of queebaiting.

But what is queerbaiting?

Julia Himberg, an associate professor of film and media studies at Arizona State University and author of the book The New Gay for Pay: The Sexual Politics of American Television Production, defines queerbaiting as: “The practice of a public figure hinting at the possibility of an LGBTQ+ relationship, often through subtext or innuendo, but never following through.” Himberg says that at times it can be accidental, but at times it is somewhat intentional.

“It has a very powerful implication because queerbaiting robs people of representation and can actually be an expression of homophobia and exploitation.”

Queerbaiting does not always entail “evil” intentions, but there is a need for carefulness when tackling queer concepts and stories.

Cumberbatch himself revealed in an interview with IndieWire before the Telluride Film Festival that he is particularly sensitive about representation, inclusion, and diversity and that the choice to put him in Phil’s role was done with thought. Hence, the period in which the movie is set did not permit to disclose such private information like sexuality. Cumberbatch also specifies that if someone has to be questioned about the casting is the director, Jane Campion, who specifically asked the actor to be part of the movie. Now, there is no reason to attack Cumberbatch for the role that he is playing. However, it is also true that the number of queer actors and actresses cast in big productions is still mediocre.

As reported by GLAAD, the number of LGBTQIA+ characters in major studio releases is extremely low: only 22.7% of the movies released by the 8 major studios contained LGBTQIA+ characters. In addition, if we take into consideration that a lot of these roles are played by white cisgender heterosexual actors, the situation gets even worse. Hence, the already-restricted visibility that queer people get is often given to heterosexual actors that are asked to play queer roles. It is important to specify that this conversation has no intention of demeaning the acting ability of heterosexual people; however, it is also unfair that queer actors and actresses are not taken into consideration for roles that they could immaculately fit, given that they are generally marginalized.

“What has been interesting to trace is that [the term queerbaiting] gained more traction as LGBTQ representation has increased and become an accepted part of the pop-cultural landscape,” Himberg says. “This is because queerbaiting is understood as a tactic where media producers imply queer stories and media texts that are never actualized.”

Companies that use queer narratives have to be careful with inclusivity as well. A lack of inclusion of the marginalized group whose narratives want to be portrayed can only lead to inaccuracies in the representation and a lack of credibility in the brand image. As queer people, we are gonna ask ourselves in front of a non-inclusive production: was this done because they believed in this cause? Or, did they make this just to be “on trend” or “politically correct”? These kinds of errors can really put at stake a company’s reputation and image.

According to the Rolling Stones article Why Queerbaiting Matters More Than Ever explains, queerbaiting is rooted in the long history of homophobia and transphobia especially from the US-state propaganda known as “lavender scare” starting during post-WWII America and continuing through the Cold War. Historian David K. Johnson explains how this moral panic was based on “unfounded fear that gay men and lesbians posed a threat to national security because they were vulnerable to blackmail and were considered to have weak moral characters.” Queerbaiting was used at that time as a tactic of information-gathering to draw out “suspected homosexuals” using tactics like blackmailing, affiliations with various organizations, artistic traditions, and entrapment. This is why queerbaiting should be the top worry for every company considering its terrible past and where it is rooted.

And yet, so many queer cult movies that we love, celebrate, and reference are most likely to have their main characters played by a cisgender heterosexual character: Cate Blanchett in Carol (2015), Armie Hammer and Timothée Chalamet in Call Me by Your Name (2017), Heath Ledger and Jake Gyllenhaal in Brokeback Mountain (2005), many actors in Moonlight (2016) as well, Eddie Redmayne in The Danish Girl (2015) – a cisgender man that played the part of a transgender woman – and finally, to go back to our first example, Benedict Cumberbatch in The Imitation Game (2013). Movies and actors that we all have seen and that we all love and yet the castings were questionable and can be labeled as queerbaiting. And some of these actors even won Oscars and none of them is openly queer.

Does this mean that all these actors have to be considered homophobes and transphobes? No.

Many of these actors that took part in films that are now considered queer cult movies are strong supporters of the LGBTQIA+ community and have become true icons because of the help that they constantly give with the privilege that they hold. It is also true that many actors have made statements regarding the practice of queerbaiting. In a 2018 interview with Bustle, Darren Criss who played several queer roles – Glee‘s Blaine Anderson and The Assassination of Gianni Versace’s murderous Andrew Cunanan – said that he will never play queer roles anymore: We should give LGBTQ talent the opportunities and roles that reflect our lives and our identities.”

We have to let queer people take center of their own storytelling.

An inclusive queer TV series for example is Veneno, a Spanish miniseries about Cristina “La Veneno,” a Spanish trans icon. The cast is full of trans women, and queer people are present in front and behind the camera – some actresses play themselves in the TV show as they were friends with Cristina. To expand on this topic, I also recommend Xavier Dolan’s filmography – he is a queer French-Canadian filmmaker and actor that is an example of outstanding inclusivity (my personal favorite is J’ai Tué ma Mère). An interesting publication for further reading is TRANSform Hollywood, a guide to create trans-inclusive culture created by GLAAD.

Queerbaiting is a critical issue that cannot be ignored anymore. The constant “straightwash” of queer stories to make them more appealing to straight audiences and the “Gay for Pay” practice has to stop. There are plenty of queer actors, writers, and directors waiting to tell these stories to which they have not historically had access — stories inspired by their own lives, struggles, and successes. This conversation, however, doesn’t have to exist only when certain titles are released. It has to be an ongoing conversation and a movement that strives for change of the systematical homophobia and transphobia that is a historical problem of Hollywood as a whole. It is a systematic exclusionary practice and it’s not going to fix on its own.