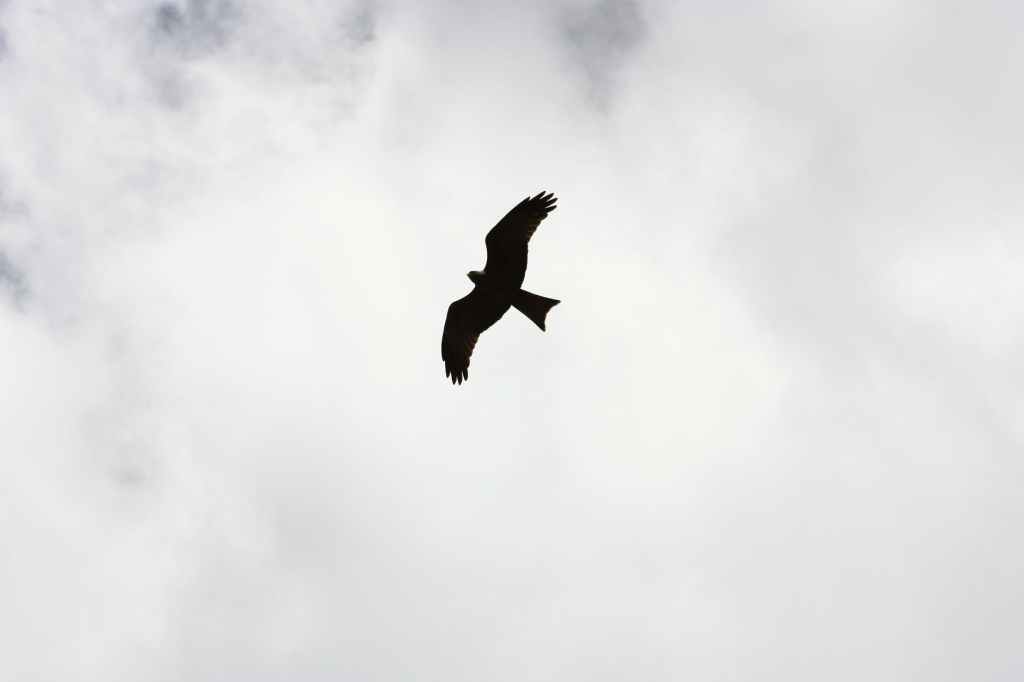 Photo by amy chung on Pexels.com

Chose to see the world with eyes of love
Shaking hands with anyone without a glove
For I blindly trust, so no one feels denied
No matter how they appear on the outside

I don’t appear to be depressed about the abyss
But I get depressed as my misfortunes I reminisce
Nevertheless, I’m curious about what’s out there
I believe that by being kind I will attain my fate

I think it is a rare quality to find,
It’s also an underrated thing— to be kind
Don’t call me a hopeless romantic for this
But humans are inherently good— or so I believe

Mom, you’ve given me the wings I own today
Now it’s time to let me fly away

Shoulda’ planned something, I thought
And had a night hanging with friends on my own
But it was a hard week and wouldn’t pick up my phone
Actually scratch that, it’s been a hard life, being alone

I wanna feel free, like I control my days
But it makes people uncomfy not wearing my chains
Wounds on my face that I hide, but it’s obvious
Nowadays it’s very expensive being self conscious

You won’t use my womanhood as a weapon no more
You use it against me, even worse
I love being a girl though its hard sometimes
Sucks to prove myself worthy, at times

What a role model she was
And you know what?
Using privilege for good is not that hard

Guess I’m mixed but I am ‘white passing’
But if my brother got stopped by the police
God, I would be scared for him, I think

Don’t you ever wish you could listen to a song as if it were the first time?
Every single time I looked at you, that’s how I felt in my heart.
And it was such a beautiful song that played in my head
I didn’t say anything because I was afraid it’ll make you be scared

I still remember like it was yesterday, pretending to read a book in the hallways
You walked the same route from class to class, always
Though it was a November weather and I was shivering, I remained there
But a little birdie told you I loved you and you got scared

Then I went and tried to mend my heart with some random guy’s kisses
Who I didn’t know it back then, but took advantage of my heart being in a million pieces
You opted to give me the premium friend ticket
So I wouldn’t feel like being down I got kicked

You said I overthink things and yes, that’s true
But indecisive? That’s not me, its you
It made you sad because you felt you were losing a friend
You did, but you know that I’d do it all again