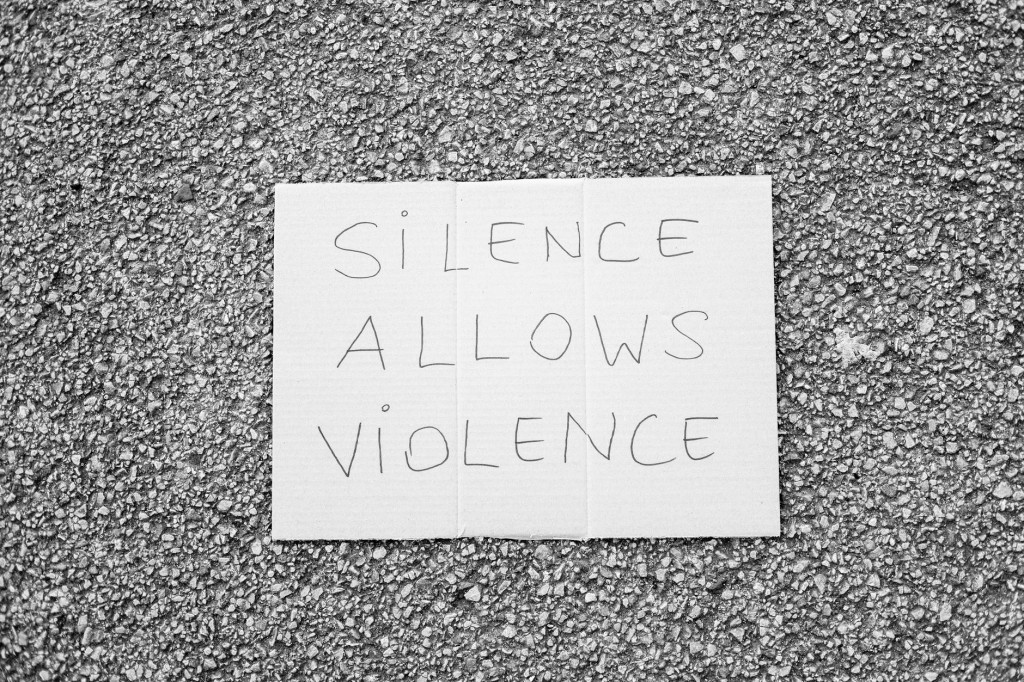 This article is dedicated to Pavel Green-Romanov— who was sentenced to three years in prison for participating in peaceful protests—and to all political prisoners. For the support and help, special thanks to Tonya Belugina.

The contributor is not disclosed for security reasons.

There is a day that I will never forget. It was the 2nd of February. Usually we think that the major, life-altering events which we will experience would be related to our career, to meeting our “true love”, to having kids or losing someone. But it turned out that the 2nd of February, an apparently ordinary day, would be the day that changed my life. The 2nd of February is the day I became a citizen. On that day, I heard about the Alexei Navalny trial happening just across the city.

I was asked to participate in the protests organized for that day after the verdict that condemned him to jail had been communicated. My answer was no. See, I am not politically engaged, and I do not believe that a bunch of immature teenagers occupying the streets can actually change something.

It was 8 p.m., and I was just about to leave my office to return to my empty apartment when the sentence of Navalny’s trail was announced. My coworker started to cry, as if until that point she had never known the Russia which I know and in which I live, a country in which the very notion of justice, let alone its application, is relative. I left the office, lighted a cigarette, and walked toward the tube station. As I was walking through the crowd of protesters, I felt that their anger and desperation were so real, I could almost touch it with my hand. Only a couple more minutes and I would arrive to the tube station. I started walking faster as the unarmed protestors were running from the crowd of police officers. These officers looked almost like astronauts in their equipment, but nobody was proud of them that night.

Suddenly one of the soldiers grabbed me and within seconds I was on the ground. All I could feel was the snow, and the police officer’s boots over me. I started screaming, “You got the wrong person, I am not protesting! Get off of me!”. They just laughed at me and pushed me in the paddy wagon. A cold, dark, scary, iron paddy wagon with tiny windows. There were 25 people on that tiny bus; it is meant to contain only ten. Some guy asked for my ID, for my personal information. I answered, “Why do you want to know? I am not like you. I didn’t do anything wrong. They will let me go.” He just shrugged, chuckling at my foolish optimism. Eventually, I realized that he had asked me that in order to call a lawyer.

One hour, then three hours we had been on that wagon, parked in front of the police station. Someone was sick. “He has diabetes, officers, please, let him get some medical help,” I heard someone saying. Everyone started to bang on the walls. My head hurt. The officers called the medics. I still don’t know what happened to him.

Five hours passed. We were watching the news. Two thousand people detained. Two thousand? Who knows where they, just like me perhaps, had been walking when they were stopped? Finally, after six hours we were brought into the police station. Interrogation ensues. Someone in the paddy wagon told me that I didn’t have to give my passport or fingerprints. That is what I told the officers. They burst out laughing. There was I sitting and thinking: will they hurt me? One of them told me that my pitiful crime of protesting could magically be turned into a criminal case. “That would be quite easy,” agreed his colleague. A terrible feeling of powerlessness in the grinning face of injustice overwhelmed me. Do you remember that feeling when, as a child, you were telling the truth, and still being accused of dishonesty? That is exactly what I felt in that moment.

They took me and my new friends from the paddy wagon into a room. I looked at us: different ages, different genders, different backgrounds—what did I have in common with any of them? We still hadn’t been given water, and the officers wouldn’t let the lawyer get into the building. He is a threat, they said. A terrorist threat. But who is a terrorist here?

It had been seven hours. I had been falling asleep on someone’s shoulder, sitting on the stone-cold floor, when I heard the screams. A woman was screaming, “let me go!” from the interrogation room. “You’re up, you all have court today”. What? What court? I could not help but think. I was walking home and now I am sitting in an iron basket with 20 other people, who were just walking home as well.

Three more hours had passed, then four, and we were still waiting. Someone’s relatives managed to give us some food and water. When I received my piece of prominent, I felt as if it was Christmas. Now I am up for court. I don’t have a lawyer, so I am all alone in front of the machine of justice. I had heard that judges didn’t even follow a protocol, they just erased you from their list of offenders. I was standing in front of the president’s portrait, the Dementor of Justice. There is no reasoning in the complete chaos of (in)justice. “Fifteen days in the detention center,” said the judge—a middle aged woman with glossy eyes and bright red hair. She pronounced the sentence as if it had not been an easy decision, as if she believed I had done something wrong, as if it was necessary for me to be detained. When the police officers walked me out of the court building, I saw a crowd of people waiting for their friends, relatives, partners, or for complete strangers. A day had passed since my arrest, and it was already dark outside, but I clearly saw tears in the eyes of the people standing there. I felt that they were crying for me as well.

Eight hours without water, ten hours without food, twenty-four hours without my dignity. When I walked into the paddy wagon it was already crowded. Almost everyone who had been arrested with me was there. I heard a familiar voice. The last time I had heard it, it had been a scream and now, having the tortures ended, it was peaceful and innocent. And then, under the veil of the night, we hit the road. Names of unknown places kept popping up, while people were guessing where they might take us this time. My body and my mind were weak. I couldn’t call anybody at work to tell them that I would have needed a paid vacation period of fifteen days.

The control of my life was taken away from me by the tornado of unknown names, unknown peoples in powerful positions. I didn’t even remember the faces of those people who had violated my rights and my freedom. They all became one collective picture of injustice, composed by hundreds of judges’ and police officers’ faces. I had only one question in my head all the way to, as I would have later discovered, the Sakharovo detention center. Who is going to take responsibility for all of this? Who is going to take responsibility for the tortures endured by the woman I heard screaming at the police station? Who is going to be held responsible for all of us starving in this paddy wagon? For all of us, who had just been walking home, expressing ourselves, being human?

Some amongst you may have heard of the Sakharovo detention center, some may have not. On our way to this hellish place, our police car was like the boat, the police officers our own Charons. We finally arrived there. It is as bad as they say: ten people in a room designed for four, the toilet was a hole in the middle of the floor, the food supplies were not sufficient for everyone. On my second day there, some volunteers managed to give us some water, snacks, and cigarettes. We shared our meagre meal, we shared a smoke, a few puffs each, and we shared the heavy awareness of the injustice being performed on us. Some of us had felt it before, and protested because of it, some of us were just starting to realize it. But the path was the same.

How could I be silent when it had happened to me? Once I had heard the screams of an innocent woman? We may be different, we may have different jobs, different political positions, different educations and backgrounds, but we are all human. And no human in the world could justify us being fresh, tender meat for this unjust system, for us being its target. After having been released from the Sakharovo detention center, I was fired from my job for upholding a “radical political position.” But despite the bad news, I know that next time, I will be there to protest.