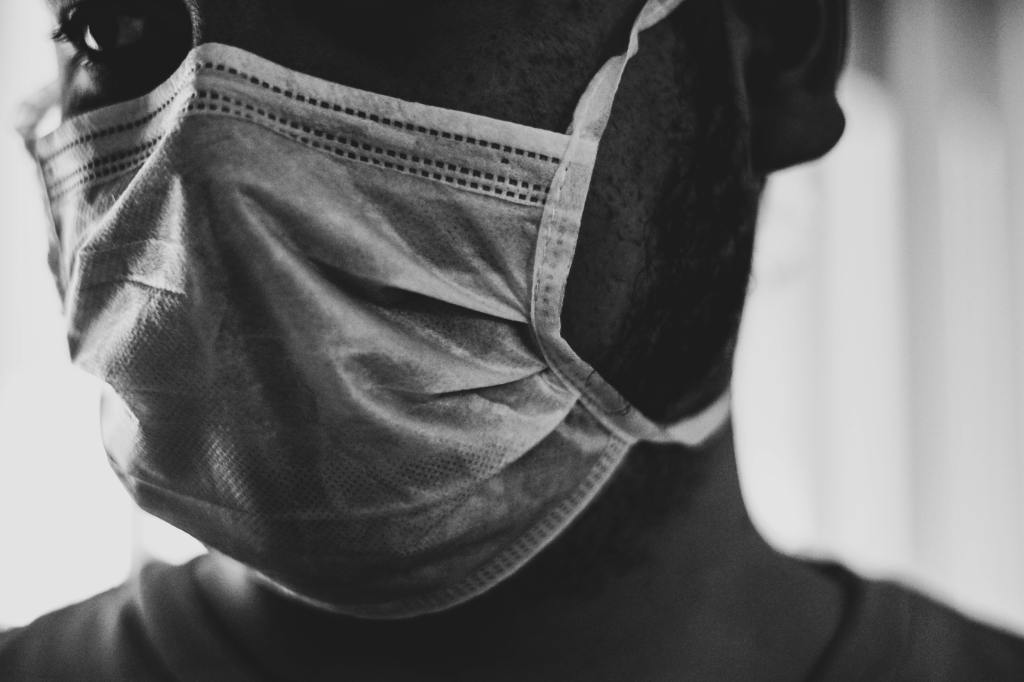 Considering those that did succumb to the COVID-19 pandemic or suffered the loss of a loved one, I do not think gift is the correct term to use. However, the pandemic should teach something very important to all—for it gives all of us the same valuable lesson that could be seen as “a gift.”

The fact that all of our plans were blown away in an instant should make us think: we were all living in an inflated reality.

We thought we were owners of this world, yet we are only guests. The pandemic gave us the possibility to do what our mind should always do: imagine, at least partially, what it means to live in uncertainty about the future. Mind I said “partially” as the total awareness of the uncertain future, or of what “comes after,” is embodied only with one phenomenon in human life: death. Strikingly, many people never consider the totality in which no one really knows when, or how, one is to die. With that in mind, I think that it is for such a reason that we live in such a frenetic world that never stops. With consumerism, with fastness and, finally, with the pure individualist method which divides life in objectives: a university degree, a house, marriage, family, career… Without never stopping to think what all of these actually mean.

All the listed words are constructed terms that men have created when they began building a society, like Rousseau would say, in order to escape the state of nature (or maybe to attempt to do so). Albeit such a premise is noble, as it is human, and, therefore, understandable to all, it was betrayed on the long run. People started to think about life in stages. To that, I think it is appropriate to talk about the thought of Emil Cioran. In fact, this Romanian thinker, who wrote in French, once said that mankind does not start living until they have thought about the perception of death. What did he mean by that? People who do not understand that everything that man builds is essentially inferior to the law of nature—the highest of laws present in our world—have essentially never started to actually start living. In fact, the highest laws on earth, those that are really equal for all, unlike the human laws that change from century to century, are those of death and birth.

An Italian actor, Antonio de Curtis (known as Totò), once said that death is like a livella (the level tool that construction workers use to measure the levelness of a surface), because no matter how rich or poor one person is, they will eventually meet the same fate as their counterparts. It is striking to see that, triggered by the thought of the uncertainty about death, we start to see that, literally, everything around us is uncertain much like in the Roussonian state of nature. Of course, that leads to pessimism and depression, and, maybe, the common perception of nihilism would suggest ceasing one’s life.

However, dear reader, I will not.

In fact, I will propose my personal thought as a relative and, for such a reason, not fully true solution. I am not suggesting that all people on earth shall abandon their dreams and plans, since humans need them in order to keep on living. However, I feel what we should give a response to the question, “what is there to be done?” Certainly, it is a question that is so dear to the constructivist thought. I feel that humans shall keep in mind that, when they pragmatically come to terms with the fact that all of the constructs are weak vis-a-vis, the force of things embodied in equilibrium higher than humans—only one human trait, perhaps the purest of all—remains as a last resort: love. In fact, love, understood under these lenses, is the need of the uncertain to find other equally uncertain people for comfort. In addition, love is about giving everything that one has for the sake and flourishing of another; just like a father or mother is ready to aid their children at all costs. Fundamentally, when people see how uncertain things are, they value much more the only distinctively, and solely, human certainty they have; the fact that there are others that are ready to offer a shoulder to lean on and a hand to use in order to stand after falling. After all, love could be seen as support among people who feel uncertain.

With that in mind, we shall see why it would be better that people understood that if absolute certainty is not present even in scientific laws, it is, undeniably, much less present in human constructs. In fact, the faster people would understand that nature exists and functions, regardless if humans understand it or not, the better. The faster we understand that we will never fully understand nature because, being human, once we understand something, we try to control it, the better. The faster we understand that, for the reason that mankind cannot control nature, there is no ubermensch, the humbler we will grow and the more harmonious we will live with others. In such a case, science will become a tool to push human understanding as far as possible and to use the methods that have been acquired in the process in a sustainable way to care for the standard of living of others and of the world around us. When we finally understand that the universe does not revolve around humans, we will live in a better world.

Will that ever come to be? I do not know. I have my doubts, but it is helpful to train our minds around that.

Demetrio Iannone is a History and International Affairs major from Crotone, Calabria. Contact him at diannone@johncabot.edu.